CASE:
72 years-old male patient admitted to the hospital by failure breathing and loss of weight. Personal history of severe COPD. Presents dysphagia progressive severe of several months of evolution. The barium study shows a diverticulum of longitudinal diameter 8 cm. Gastroscopy shows the bottom of the diverticulum and removing the endoscope esophageal lumen appears to the right. Due to the high risk of anesthetic procedure took place without orotracheal intubation with sedation with midazolan and propofol managed by gastroenterologist.
Initially having no diverticuloscopium we decided to do the myotomy with a hood a nasogastric tube. We use a dissector SB standard of 7 mm. We use PSD 60 Olympus Electrosurgical unit mode endocut 120 W effect 1. The first current pulse was coagulation 30 W. The exposure of the septum was not adequate and after several cuts we decided to postpone the case to have a diverticuloscopium. At the end of the procedure, we put a clip.
After several weeks we got a diverticuloscopium that we put through a guidewire previously placed in esophagus by gastroscopy. When we insert the diverticuloscopium the septum is seen perfectly.
The diverticulospium is also important because it helps to define the end of the bottom of the diverticulum and where to cut the septum
In this case we use the SB junior’s 3.5 mm dissector with electro surgery parameters defined before. This dissector allows you to rotate and orient the cut with great accuracy.
At the end of the procedure, we place 3 clips. The next day the patient swallows liquid without problems.
Se adjunta enlace del revista Video Gastrointestinal Endoscopy donde se explica paso a paso esta técnica usando los 3 modelos de «SB scissors» de forma secuencial: 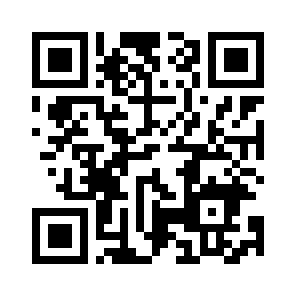